I know what you're probably thinking, Whats the point when theres so few people playing? Well as long as there's at least 3 people involved we can have SOME kind of event for the holidays if nothing else.

I'll be running it this year and having people put their presents in chests at the Christmas tree behind the Aequitas shops north of spawn kinda like last year. There's a ice skating rink for boats there as well if you haven't been there already, check it out.

So basically just like any other year post your name here if you're interested in participating in the event. I'll be taking names starting now, and then on December 21st I'll stop taking names and then I'll randomly select partners for the event and tell you who it is in game or in PM.

For presents there's really no rules for how expensive it has to be, but it should be something thoughtful at the very least. Just don't throw a stack of something in a chest.

Hopefully we'll get more than three people in! 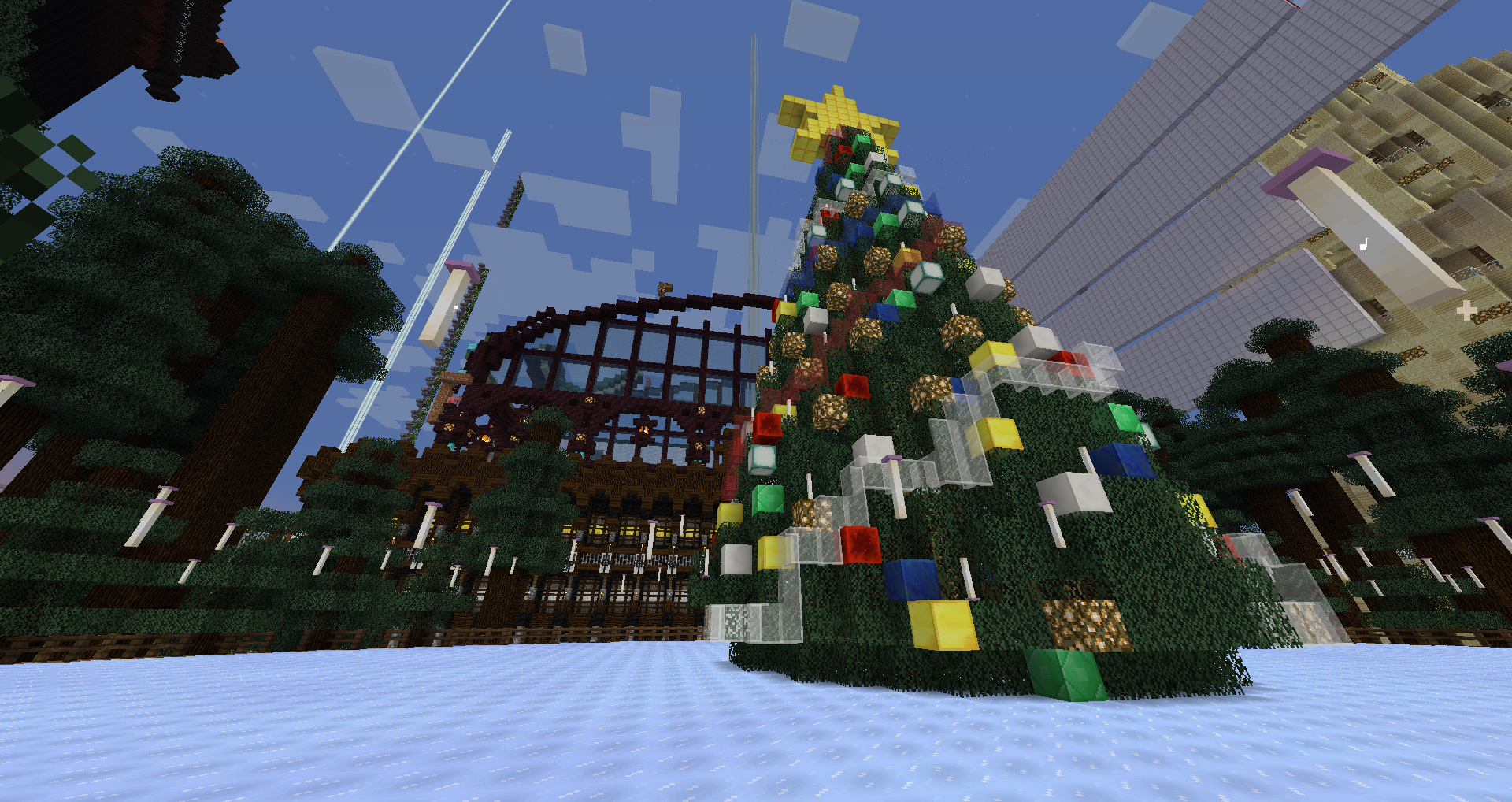 General Grievous wrote:Thanks Grel. Short question: Can I make a present to someone I name or it the chest given on a random basis?

There's nothing preventing you from giving something to a specific person, however for this event it will be randomly assigned but you'll have time to assemble your gift before gift giving day which I guess will begin on Christmas day, but people give whatever they can whenever they can.